I love my Apple products. I get excited for their new stuff to come out. I watch the keynotes live when they’re available and live news streams when they’re not. But as much as I love Apple’s products, they are not perfect. With iOS 8 and the iPhone 6 coming this year, there are many areas that I would like to see Apple improve upon. They can make improvements from a user’s perspective as well as from a developer’s perspective. 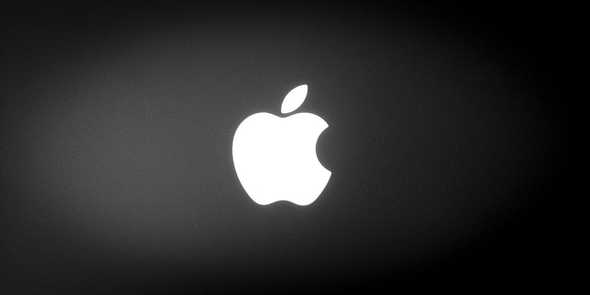 Apple is far from perfect. I love the way that they are able to focus on making a product like they have tunnel vision. It shows that they are not easily swayed by what others are doing but instead can build something with a very pure perspective.

The web is bubbling with the predictions for what is coming in the next iPhone and iOS releases. Here is a list of what I am hoping for.

All of this is not to bash Apple. I just think that these are a few things that need to be addressed. There is always room to improve. I think that most of the platforms could improve in these areas. Apple is a leader, and they need to lead in these areas.

What is on your wish list of improvements from Apple this year?