During the first week of January I revived this blog. In that first post I wrote about the goals that I wanted to accomplish in 2014. We are now 2 months into the year, and I think that it is time to revisit those goals. 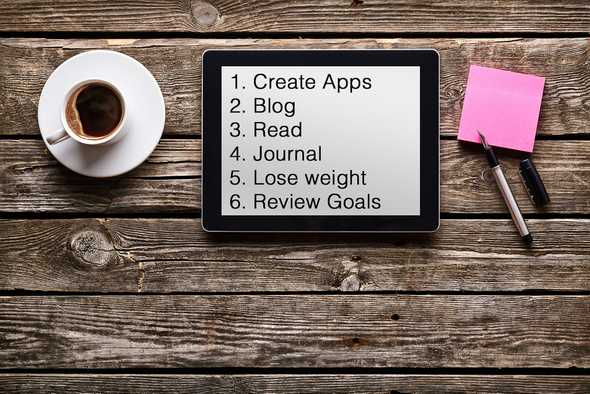 I setup goals that I felt would really push myself. I wanted 2014 to be a year of real, personal growth. I am not doing as well as I had hoped. The last 2 months have had some personal hardships that took away my focus and greatly affect my motivation. But some areas I did very well in.

Even though I am falling behind on the apps—an already ambitious goal—I am still going to try do this. And at the same time, I have given myself permission to not work on it this month. I think I really need to take a month off to rest my mind. Instead I am going to be spending some time on more fun projects: moving this blog over to the new Ghost blogging platform and learning some graphic design.

Life changes and as such you need to be able to re-evaluate goals and adjust accordingly. I’m staying ambitious and looking forward to moving more quickly and efficiently at the start of next month.

I saw an interview with Grant Cardone on the Eventual Millionaire blog where he says to multiple your goals by 10. You very often fail to reach your goals. So set them high and you are likely to actually surpass your smaller goal. I creates a mental shift in planning such that while reaching for a larger goal you effortlessly pull yourself past the original smaller one. I’m not stretching myself that much, but I am encouraged as set ambitious goals.

Recapping goals is very important to do on a monthly basis, so how are your goals coming along? Have you stuck with any of them? Take a look at the interview with Grant and let me know how that affects your planning and mentality.