Two weeks ago I went on an RSS fast to try to make more margin in my life. So far it has been very effective. Today I want to explain how I have shed the RSS feeds and how it has actually made me more social. 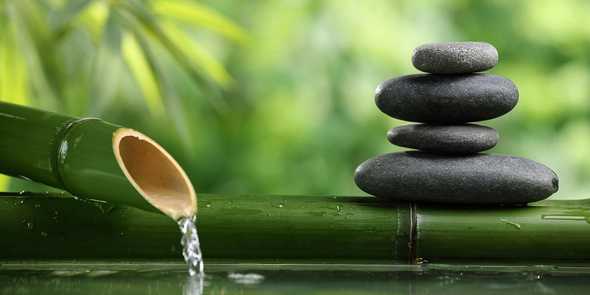 To recap, the goal of the fast to make more time in my day by getting rid of all my RSS feeds. To stay current I allow media to filter up through Twitter. Any sites that were important to me I either followed in Twitter or I subscribed to their email newsletter if they didn’t have Twitter.

Twitter is great. It is accessible from anywhere, even “dumb” phones. My favorite app is TweetBot for iOS and Mac.

While it is easy to read Twitter, I don’t always have the time to read the articles that come up in the feed. If I just read everything I found interesting the moment it came up in Twitter, then it would take up a lot of my time like my RSS feeds did. To overcome this I started opening up articles and saving them to Pocket. Pocket has apps on iOS and Mac so I could read them later when I had time. This was pretty effective, but I was still wasting time opening the articles to save them, and it was not an easy workflow on mobile devices.

I was familiar with the service IFTTT (If This Then That) but never really found a good use for it personally. I realized it could really help me in this situation. I setup what they call a “recipe” so that whenever I star a tweet, IFTTT will automatically submit the page to my Pocket account. It works perfectly! It might take a few minutes to sync, but that’s okay because if I wanted instant I would have opened the article to begin with.

In think that it is the best use of the starring functionality in Twitter. I never have to leave my twitter app or even take my eyes off what I’m reading. Easy, simple, non-interruptive.

If you are looking at doing something similar (and you should be), you can grab the IFTTT recipe for yourself here.

I thought that I would be in danger of constantly trying to empty my pocket account. Instead I find a peace of mind knowing that the content will always be there when I’m ready for it. I also love that I now have this archive of articles (when you finish an article on Pocket you archive it) that I can reference at any time. David Allen, among others, talk about getting things out of your head and onto paper, and this results in a very similar freeing up of the mind.

There was also an unexpected side effect to all this: I have become more social. Since I’m getting everything through Twitter, I find it easy to respond to articles and what people are saying about them. By consuming media this way you enter into the conversation that is happening around it. It is quite eye opening.

It has only been two weeks, but I do not have any plans to return to the RSS world at this point. RSS has it’s place, but I am finding that this new workflow has a lot of benefits to it. I think everyone should give this a shot.

Have you considered a similar endeavor? I really think you should give it a try. Leave your thoughts in the comments below.